Suzanne Kamata was born and raised in Michigan, and later moved to South Carolina where she graduated from the University of South Carolina with a degree in English literature. In 1988, a year after graduating, she came to Japan on the JET (Japan English Teaching) Program, where she was assigned to a school in Tokushima Prefecture. Her second year on the program, she fell in love with a Japanese high school teacher, and later married him.

She kicked off her book publishing career with an anthology, The Broken Bridge: Fiction from Expatriates in Literary Japan (Stone Bridge Press, 1997). In 1999, she became the mother of twins born 14 weeks prematurely. As a result of her extremely early birth, her daughter Lilia has multiple disabilities. Suzanne looked to literature to help herself navigate mothering a child with disabilities. To make things easier for other parents, and to create a sort of portable support group for herself, she compiled an anthology of creative writing – Love You to Pieces: Creative Writing on Raising a Child with Special Needs (Beacon Press, 2008). She also began writing about her own experiences in fiction, creative nonfiction, and poetry (and later, academic essays), publishing in literary journals, newspapers, magazines, and anthologies. She has also spoken at conferences such as the Pacific Rim International Conference on Disability and Diversity in Hawai’i and the Difference Conference in Kyoto, and she has been quoted in related articles in The New York Times, The Yomiuri Daily News, The Japan Times, Tokyo Metropolis, and elsewhere.

Among other books, she has published two award-winning young adult novels featuring a biracial aspiring manga artist with cerebral palsy – Gadget Girl: The Art of Being Invisible (GemmaMedia, 2013) and Indigo Girl (GemmaMedia, 2019); A Girls’ Guide to the Islands (Gemma Open Door, 2017), a travel memoir covering some of the islands of Japan’s Inland Sea for emerging readers; and the novel The Baseball Widow, which features a bicultural family with a disabled child in Japan.

In a quest to satisfy her daughter’s desire to see the world, she came up with the idea of writing a mother-daughter travel memoir. The result is Squeaky Wheels: Travels with My Daughter by Train, Plane, Metro, Tuk-tuk and Wheelchair (Wyatt-Mackenzie Publishing, 2019). This book was written with the support of a grant from the Sustainable Arts Foundation. In manuscript form, it won first place in the memoir/novel category of the Half the World Global Literati Award, and since publication has won numerous honors including the 2020 CIBA Hearten Award, the 2019 Living Now Body Award (sponsored by the Independent Publisher Book Awards), a Silver Nautilus Book Award, and a Next Generation Indie Book Award for Travel Book.

Suzanne will read the first chapter, “Lilia’s World,” which establishes the reason for writing this book, her desire to open the world to Lilia, her daughter. She’ll take too about the ethics of writing about children, the do’s and don’ts, as she learned from experience, and about how her writing career has dovetailed with Lilia’s blossoming as an artist. Acclaim for Squeaky Wheels indicates that this memoir isn’t just for parents of kids with disabilities, but comes with a universal message of breaking through barriers to whatever impediments life puts before us. 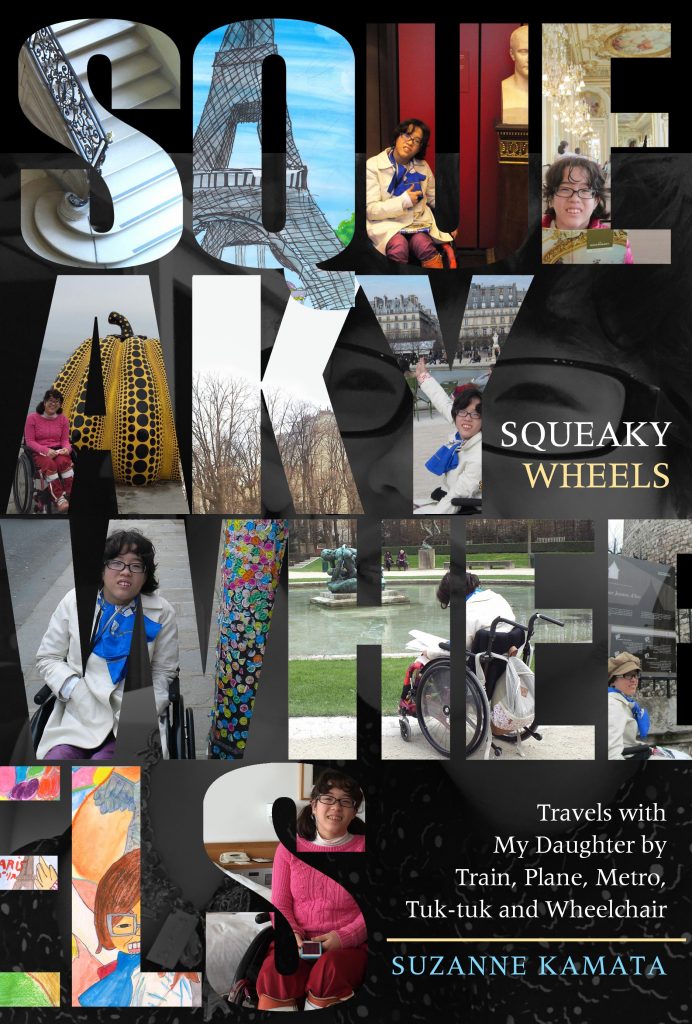 EVERETT KENNEDY BROWN Interview and reading with photojournalist and author of the forthcoming memoir, KYOTO DREAMTIME

A Zoom Event Free and Open to the Public by Advanced Reservation
To reserve your spot: hello@goshenbooks.com

Everett Kennedy Brown is a Kyoto based American artist, writer and director of the Kyoto Kaisho foundation. After working in the media field and teaching at Tokyo University, he now writes and makes photography books about his exploration of the deep layers of Japanese culture. Everett lived in both Tokyo and the rural Boso peninsula for more than three decades when in 2017, his heartstrings told him that it was time to honor a dream he had since he first set foot in Japan as a 22 year old with knapsack and a Leica camera. He had felt compelled to live in Kyoto. In 2017, he made that dream a reality.
His photographic images are in the permanent collections of numerous international museums. In 2013 he was awarded the Japanese Government’s Cultural Affairs Agency Commissioner’s Award for his activities to promote Japanese culture.

To find out more, see: www.everettkennedybrown.kyoto

To reserve your place please RSVP to:
hello@goshenbooks.com

Free And Open To The Public

Whisper of the Land
– Visions of Japan

“Who are we to really know what awaits us on our journeys, both the outer tangible steps we take and the inner path that tries to guide those steps? The process of doing things fascinates me. But it is the inspirations gained from nature and the contemplative life that brings me joy and feeds my photographic art, all my writings, and life as a whole. Having made my home in Japan has deeply influenced all aspects of my being.” Edward says, adding that he will happily take questions on any subject from gardening to photography and writing, or tips on daily meditative attunement practices that aid inspiration.
Read More 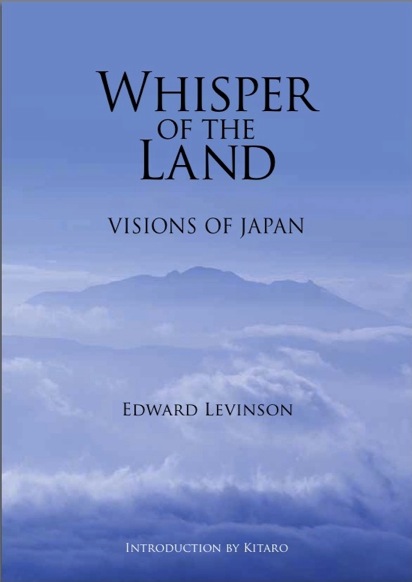 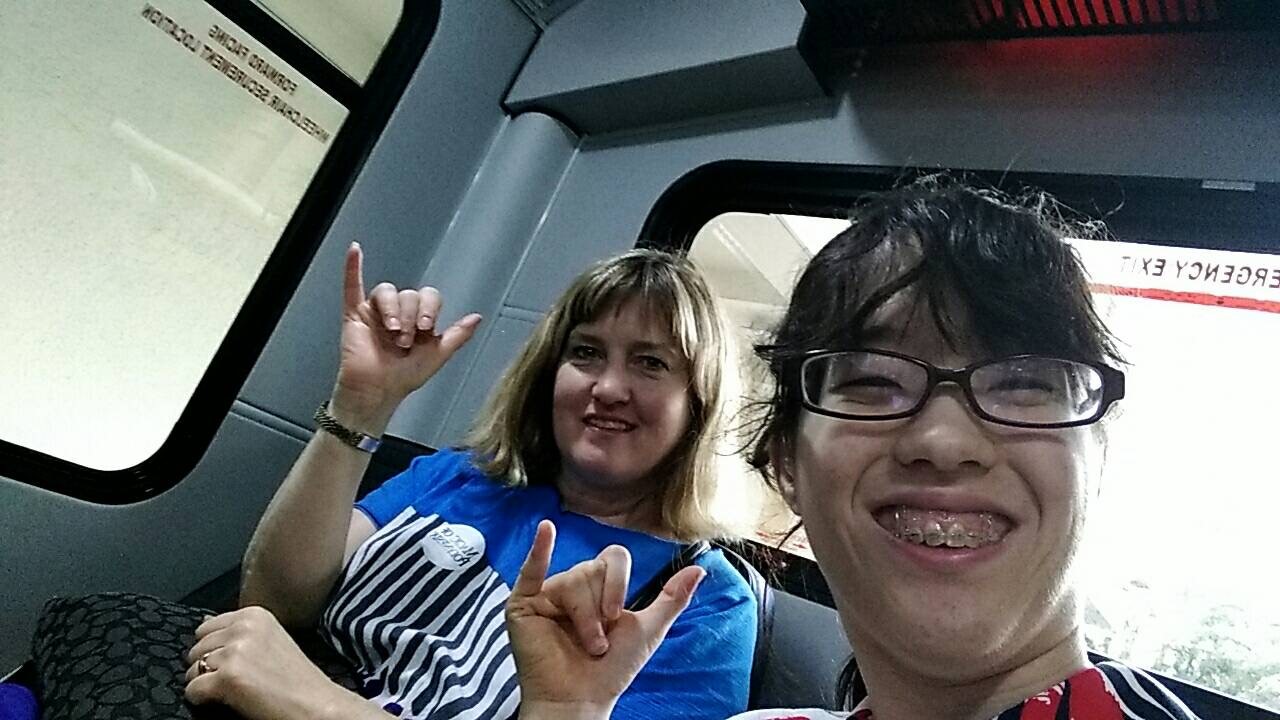